Will Smart Factories Replace Humans? No.

It is a common belief that the artificial intelligence (AI) revolution will be detrimental to the job market and lead to significant losses in jobs. In fact, some even believe that AI will completely outpace humans in all areas of productivity, which would result in a fully automated workforce. 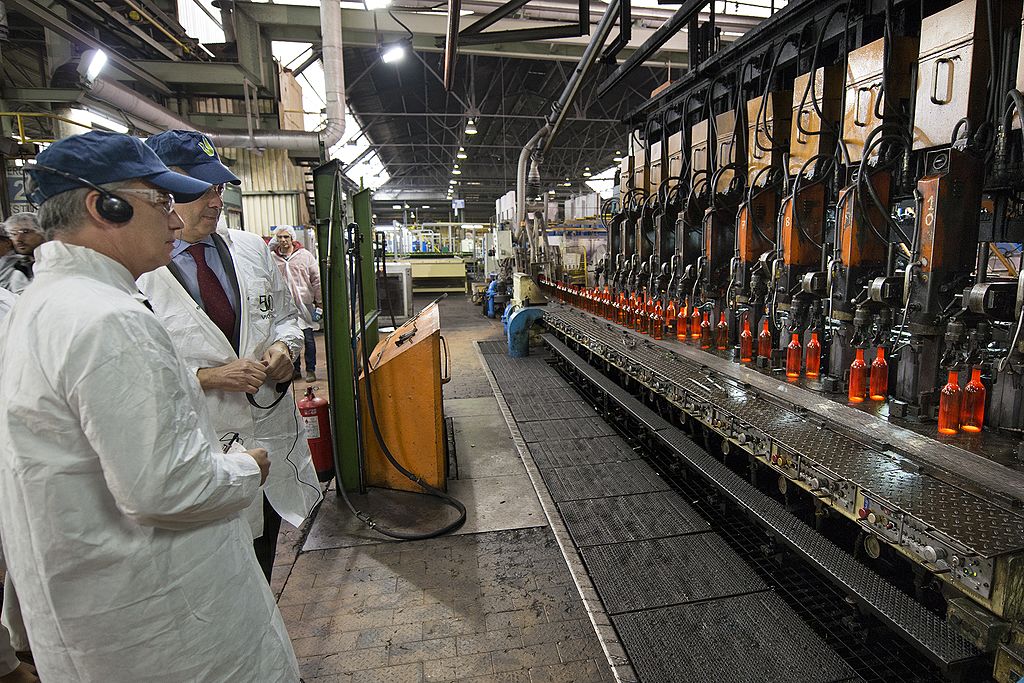 It is true that people will lose jobs as automation increases. We have seen companies like McDonald’s integrate digital kiosks to replace cashiers, and can imagine how self-driving vehicles will disrupt their industry, but the question for us is if smart factories will replace humans. The answer is no for 3 reasons: 1) Technological limitations, 2) Worker augmentation, and 3) Type of labor affected.

The context that an AI system operates in is significantly more narrow than what people realize. The form of AI that is implemented in the products and services that we use today can be referred to as “narrow AI.” Narrow AI focuses on single functions and domains and is completely non-sentient.

When the average individual thinks of AI, they sometimes inflate their view based on the movies, tv shows, and articles they engage with. The type of AI that we see in movies is called general AI — a self-aware, AI system that can make general decisions about anything. This form of AI is only theoretical, at this moment, and if it is possible, we are still decades away from that reality. 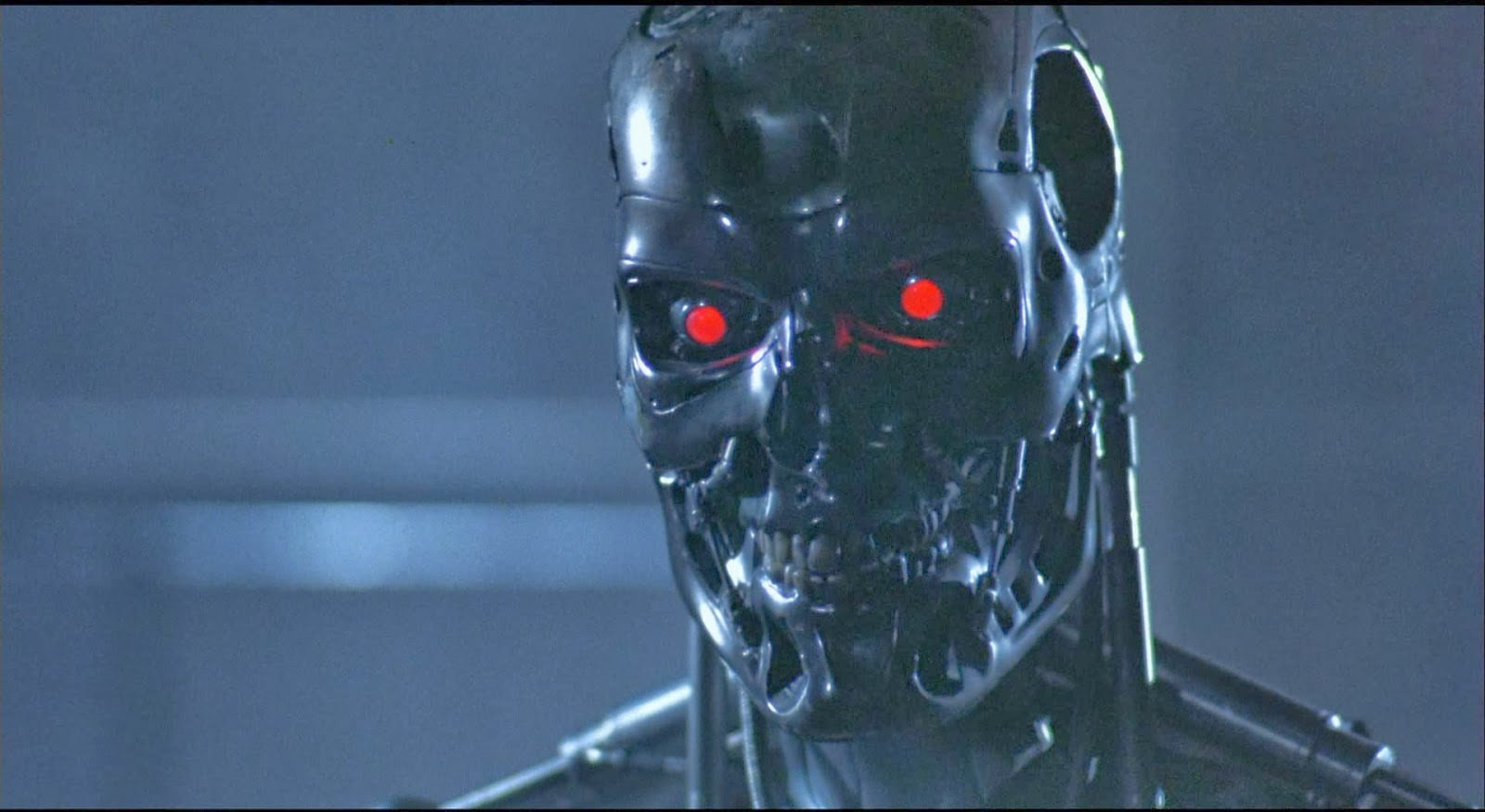 One of the best uses for IIoT in a manufacturing plant is for the real-time performance tracking capabilities. When a factory connects their machines to an IIoT platform, the machines will start reporting data for how they are operating. The platform will provide a view that shows every input and corresponding output for all of the machines that are in operation.

It is clear, at least for the next couple of decades, that robots and AI systems will not fully replace humans, but it still remains unclear how humans and machines can work together. In manufacturing, and specifically in a smart factory, there will always be the need for humans to work along with the autonomous systems in place. 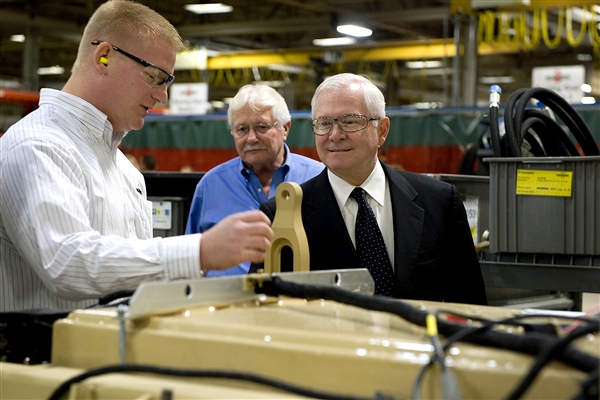 There is even evidence that when a factory fully automates their operations, the number of employees that they had stayed the same or went up. This was evident for Siemens’ Amberg Electronics Plant in Germany where their productivity went up over 1000% by integrating a smart factory, all while maintaining 1200 employees throughout the process. This is also the trend with countries who are leading the way in smart factories. There is no evidence that with more automation in factories comes a trend of less employment in the workforce.

A Push For Higher Skilled Workers

There is one more reason why we will always have humans in the smart factory, and this has to do with the type of work that is performed in a factory. At this point, we have demonstrated why it is more realistic that humans will work alongside with robots and AI, but we know that it is still possible for people to be replaced through automation. So then, why can you not replace employees in a smart factory? Well, the answer is that you can, but not those who are highly trained and skilled. 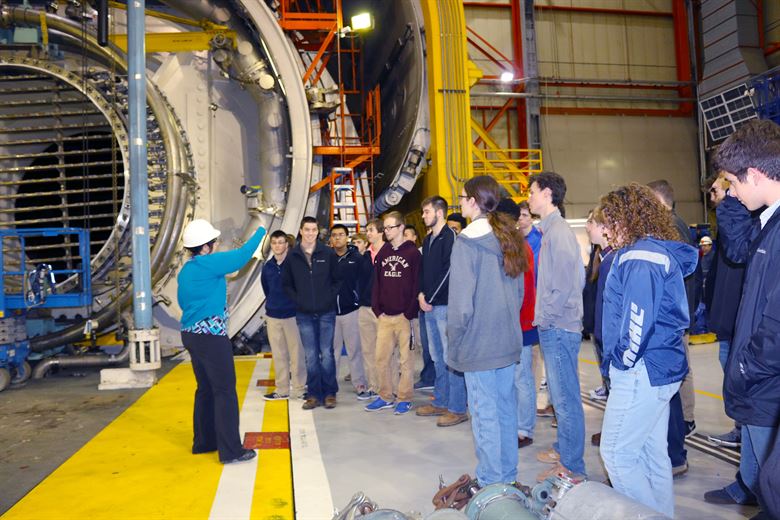 Automation will impact workers who do repetitive tasks that could easily be replicated by a machine. Things like customer service, driving, and food service, among others, will be the main areas where jobs may be lost. In fields where more complex decisions must be made, there will always be a need for humans to make the final resolve, and this is the case with the smart factory.

A Combination Of Factors

There are many factors that go into whether or not a specific business will replace jobs with AI and automation. With the smart factory, however, it is clear that this will not be the case. Even when there are opportunities to replace an employee with AI, factories have shown that it makes more sense to re-apply those same employees to other tasks so that they remain productive, but this also can depend on the decisions of that company themselves.

At Oden, we are clear in our stance that we will always create technology for humans no matter how advanced automation technology becomes. We also look to work with companies that value this perspective, as well. The fact that AI is narrow, will augment workers, and would mainly replace repetitive tasks, leads to the conclusion that factory workers can look forward to the rise of the smart factory. 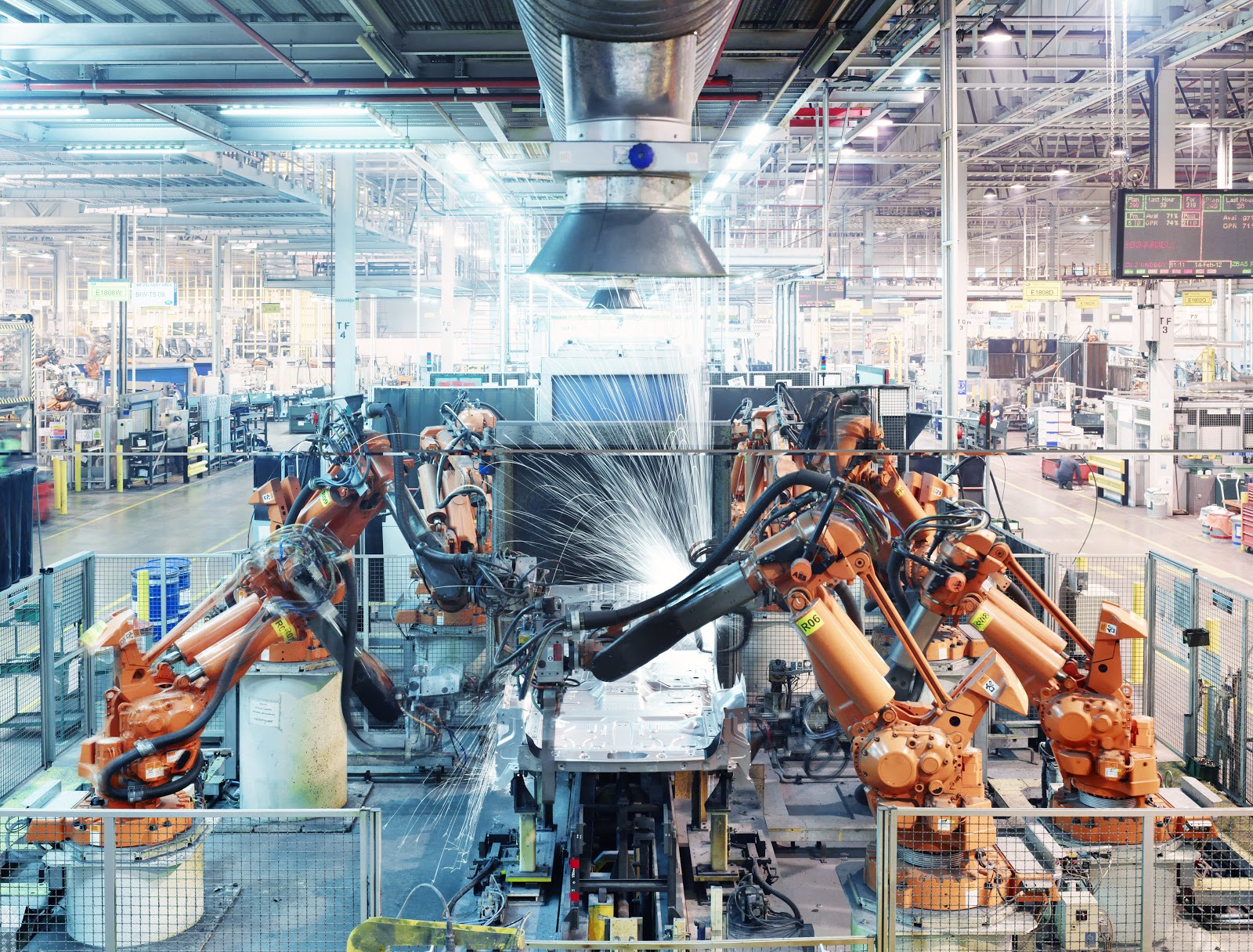 Examples of IIoT In The Workplace 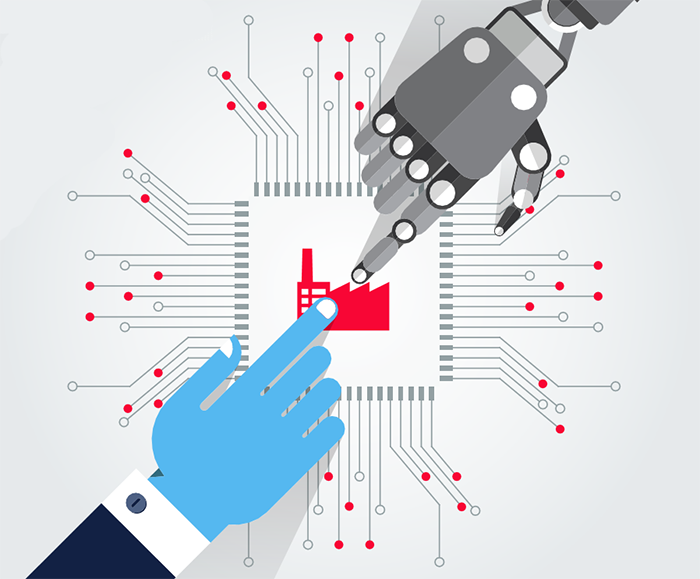 How to Launch Your IIoT Journey