Why We Built Oden

We began Oden Technologies under the belief that there’s no higher pursuit than to create things. There are those who forge steel, operate machines, and run factories–the men and women producing the products we use every day, building our world on factory floors everywhere. These Makers know their craft, and with their craft they make incredible things. Oden’s purpose is to empower Makers with data so that they can keep building our world.

While data isn’t a new concept, it certainly isn’t a valuable tool for many Makers today. The vast majority of plants are not connected like we think they are. The reality is that you’ll find advanced robots in cleanrooms beside people manually operating old machines. Regardless of the combination of automation and human touch, data is rarely recorded. When it is recorded, it’s separated from other machines, processes, and tests, even though each part influences the other and the performance of the factory as a whole. In places where every nuance and variable counts, data is incomplete and hard to use.

In the world we live in today, data is used to sell things. Not to make them. We believe the factory of the future isn’t a spotless space devoid of humans. It’s where craftsmen and engineers are seamlessly integrated with information and technology. Getting the right data into the hands of experts makes the whole greater than the sum of its parts. That final product includes the ability to diagnose, improve, and predict outcomes better than ever before, leading to a more efficiencient factory and a steeper innovation curve.

It starts with easily accessible information. Democratized data, if you will. Data has always been around in manufacturing. It’s just been localized and inaccessible. Factories can now be empowered with every single data point that matters towards their production, thanks to three major changes to technology in the last few years. First, powerful computing is small and affordable, so we can deploy dozens of IoT devices around a plant to connect every machine. Second, wireless connectivity is now commonplace in industrial environments so we can connect all of those devices while avoiding a rigid, wired infrastructure. Third, the cloud has made it possible to store an infinite amount of data securely so that every metric, from every day, is available for analysis on-demand. When combined into one end-to-end platform, these advancements offer a smart factory in a box, available to any manufacturer.

Technology is advancing rapidly. A jet engine now generates 10GB of data every second, and your average car is now more computer than automobile. But we’ve seen in the rest of our lives that technology and information only start to cause seismic shifts when they’re put into the hands of everyone. Media, communication, and commerce all fundamentally changed in the last 20 years. We’re now at the cusp of experiencing the same in manufacturing. We’re at the point where all Makers will be connected to their machines and tools like never before.

The day a factory’s performance is linked only to their desire to innovate and improve, instead of their size or means, is the day we’ll see the next true industrial revolution. One factory at a time, we at Oden Technologies intend to tap into existing equipment and put all of that data in one place, where the Makers of the world can put it to work. Any factory can now make more, waste less, and innovate faster. 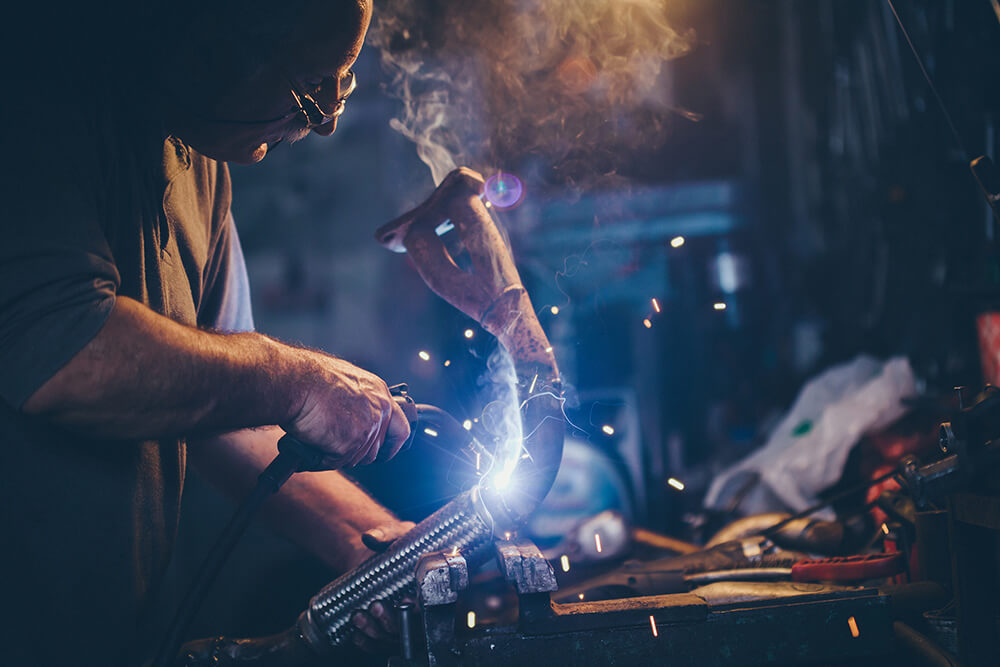 Industry 4.0: What It Means and Ways You can Stay Competitive