The Wire Journal International (WJI) named our CEO, Willem Sundblad, as one of their “Rising Hotshots” in the wire & cable industry, and is featured in the October 2017 issue of the magazine.

“The wire and cable industry may be a mature industry, but one does not have to look far to see that it has its share of talented young professionals. This feature presents “a baker’s dozen” of profiles of individuals who have been identified as key industry contributors.”

Willem was selected as one of the rising stars based on the valuable impact Oden Technologies has made in the industry.

Ali Shehab, CEO of Cimteq, a manufacturing software company providing products such as CableMES, said the following when recommending Willem.

“Oden Technologies showcased a fine set of data capture and analysis tools at Interwire 2017, during which he was also part of a panel discussion on Industry 4.0. To achieve the level of success he has in such a short time, in a very traditional field, demonstrates Willem’s understanding of the industry, his belief in the technology and a great deal of determination.” 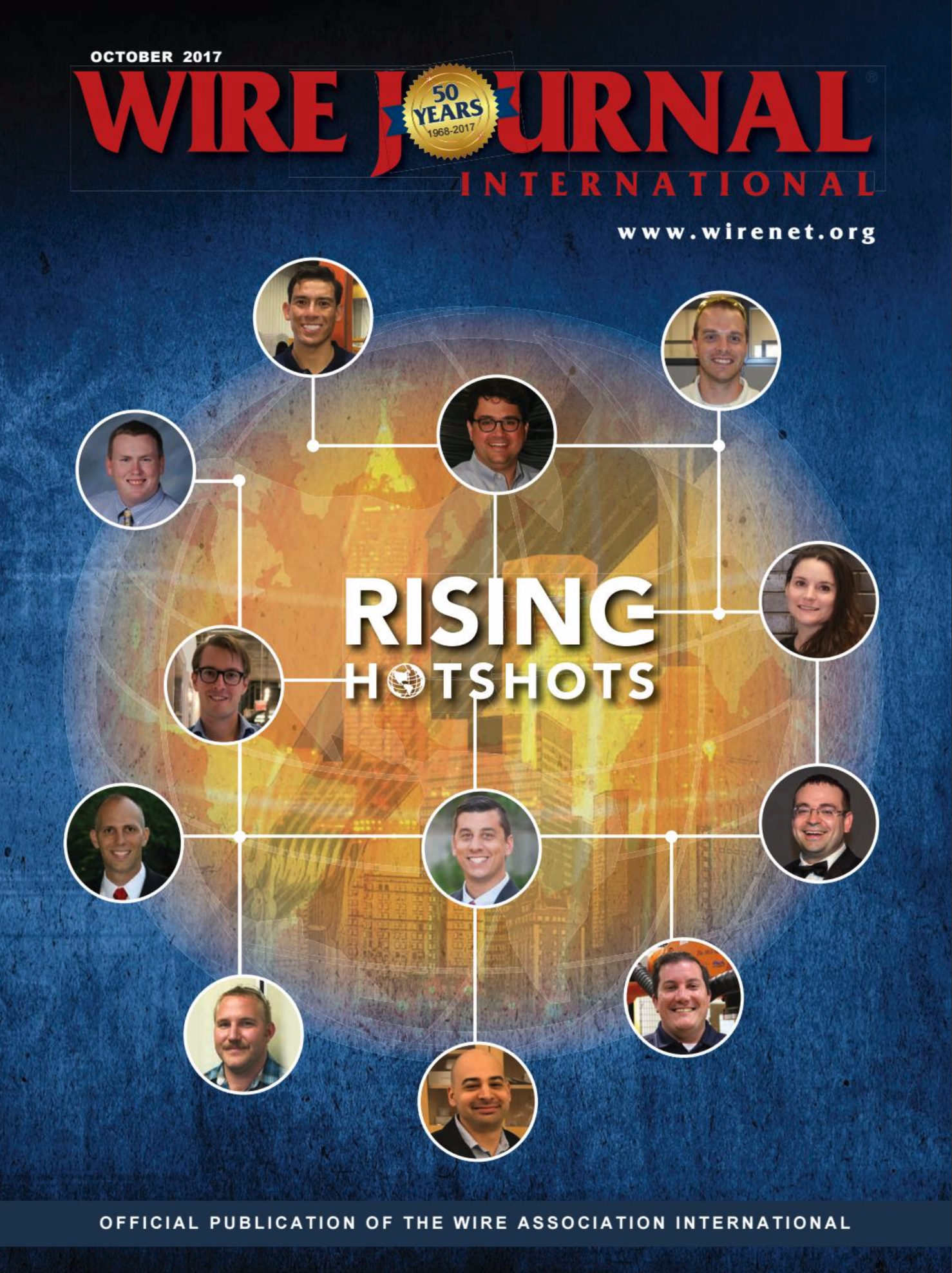 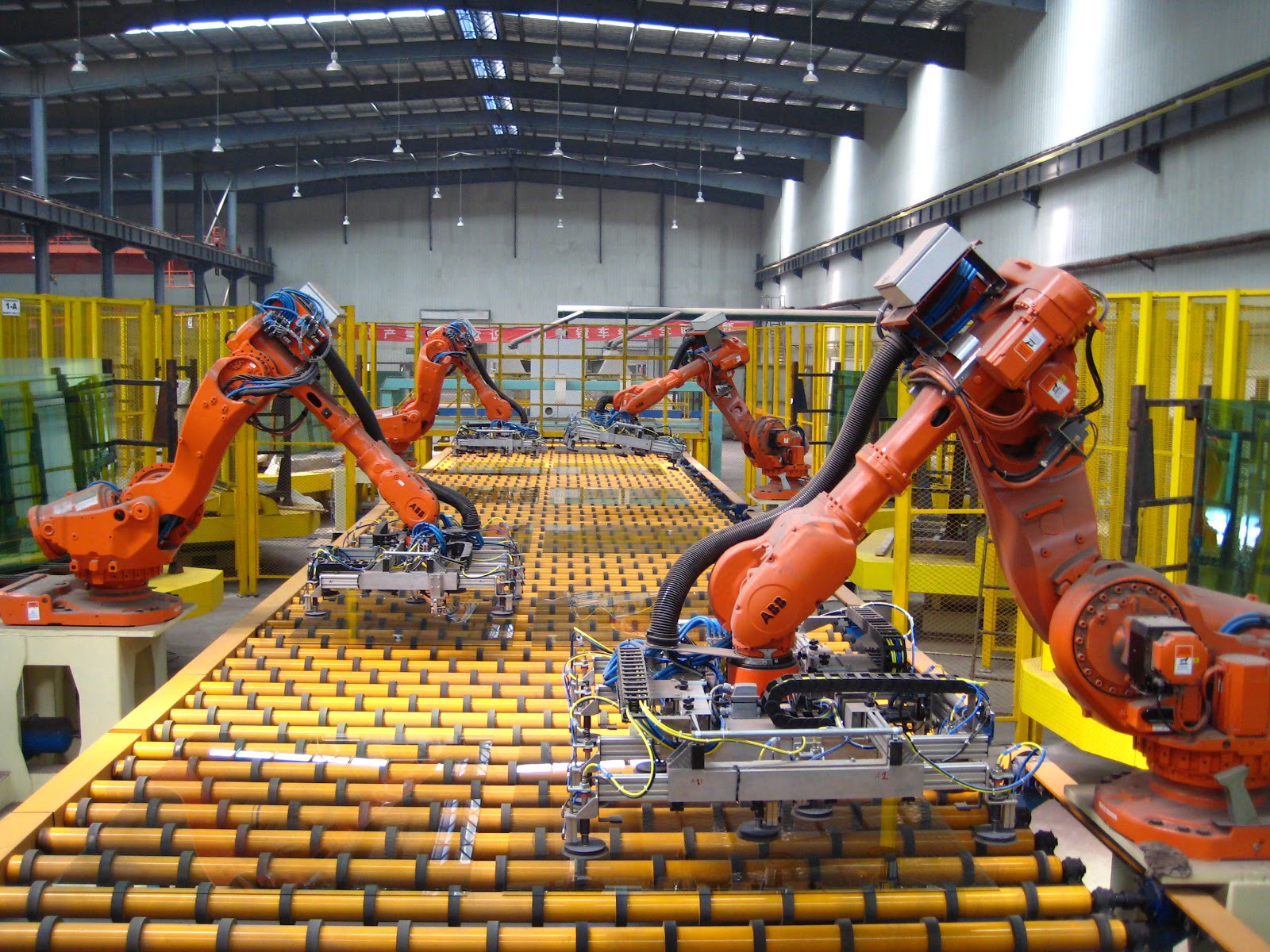 This Month In Industry 4.0: Challenges, Solutions, and Megatrends